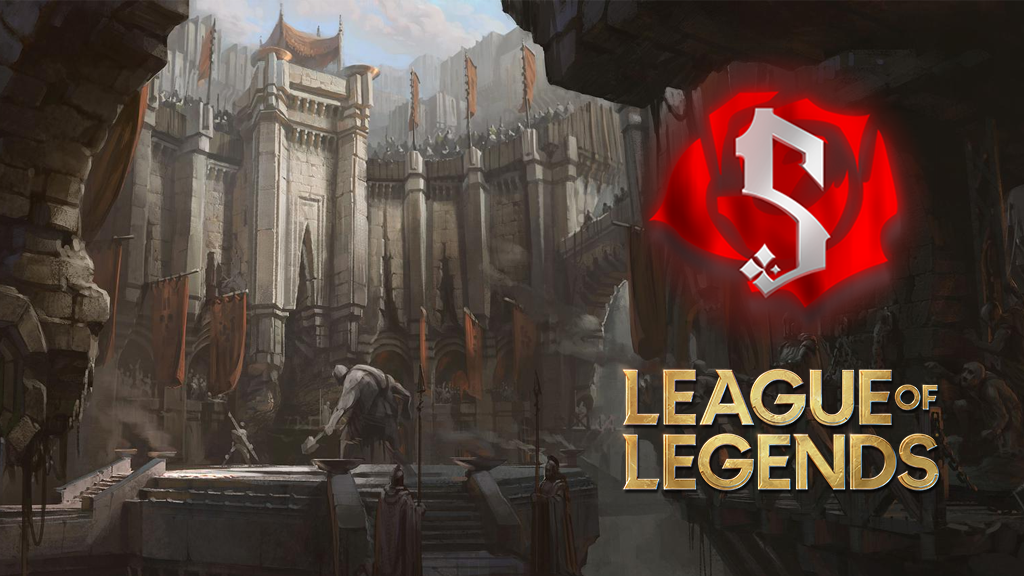 How to Get S Rank in League of Legends

If you’ve just started playing League of Legends or been at it for a while, you’ve probably realized that you get a rank after every game. The lowest rank you can get is D and S+ is the highest.

Getting an S rank or higher gives you more than just something to brag about; it also activates other rewards to enhance the vanity features of your champion.

However, getting an S rank can be very difficult, especially if you’re just starting out. Fortunately, we’ve got you covered. In this article, we’ll show you some techniques you can use to get an S rank in League of Legends.

But first, let’s look at the importance of an S rank.

Read also: How To Log Out Of League Of Legends.

Contents show
Why You Need to Get an S Rank
Creep Score (CS)
Kill/Death/Assist (KDA) Ratio
Wards
Objective Control
Damage Dealt/Damage Taken
Getting the Best Results
How Can Supports Get an S Rank?
Closing Remarks

Why You Need to Get an S Rank

Since League of Legends is a team game, attaining an S rank makes you an asset to virtually any team because your rank performance will boost the overall standing of your team. In addition, you’ll get to unlock rewards such as chests, skins, emotes, and rare gemstones. These extraordinary items help you to enjoy the game even more.

Finally, as S rank gives you tokens that help you upgrade your champions’ mastery level. For instance, moving from mastery level 5 to 6 or 7 is difficult unless you get the correct tokens.

Now, let’s look at the key things you need to focus on if you want to hit an S rank quickly.

Commonly referred to as CS, your Creep Score measures how many minions and creeps you kill during a game. CSs are essential because they reward you with gold and experience—two vital resources you need to climb up the ranks.

In general, every League of Legend player, except for Junglers, can expect to have about ten minions to slay every minute the game runs.

A CS score of 8 CS/min is an average score for mid-level players. But if you want to hit S rank quickly, you should aim for a CS score of 9 CS/min. While that may sound difficult, it’s not impossible. Most pro players hover around the 10 CS/min mark. In pro matches, mid-laners can even reach 12 CS/min.

The best way to improve your CS score is to use the Practice Mode. Because it’s without distractions like enemy champions and kill announcements, you can practice your CS routines until you hone the craft. Also, you can use League of Legends’ 10-minutes CS challenge to build muscle memory.

Another key determinant of your S rank is your Kill/Death/Assist ratio, which is a measure of the number of kills or assists compared to deaths you get in the game.

With a high KDA ratio, you’ll be able to reach the S rank quickly. The good news is that you can track your KDA score manually. Like the CS, your expected K/D ratio is also based on the champion selection and the role. For example, if you’re in the Support class, you’re not expected to get 20 kills per match.

Wards are more important than you think. Many gamers usually decide to place wards at random places because they believe warding is reserved for Supports. But, without a doubt, warding isn’t only reserved for supports; it has a significant impact on your grading.

For instance, you can get 20 kills playing in mid-level, but if your warding is awful, the maximum grade you can get is A+. Placing both the control wards and regular vision wards together will push you towards the S rank. 30+ wards should be good enough when playing for the S rank.

Additionally, you should know that ward kill is a recorded stat in the game, and frequently killing in the game would also help you get the S. Try to use your wards anytime they’re not on cooldown.

In League of Legends, an objective is a key map object that gives anyone who controls it an edge in the game. That’s why players strive to control objectives. Some objectives in LOL include Dragon, Scuttle Crabs, Drakes, Baron Nashor, and Rift Herald.

The most crucial objective for attaining an S rank, however, is Nexus. The team that eliminates the Nexus structure wins the game and gets the 50 gold, which boosts your chances of an S rank.

Damage Dealt is another essential factor you should look out for. Kills and damage go side by side. In other words, while you focus on kills, you must also make sure that your damage taken is low.

The amount of damage you should inflict depends largely on the role you’re playing. If you’re in an offensive role such as a carrier or an assassin, you need to cause a lot of damage to enemy masters while keeping damage taken on the low.

It’s the other way round, however, for defensive roles. For instance, if you’re a tank, you may need to endure a lot of damage, but you must ensure that your KDA ratio is great.

To keep tabs on your damage dealt/damage taken score, look at the charts in the overview section at the close of your match.

Getting the Best Results

As you can see from the pointers above, getting an S rank is no easy feat.

The most typical mistake you can make is concentrating on getting better at specific areas while neglecting other elements of your performance in the game. You’ll need to practice all game areas to do well in all the key metrics.

Also, make sure that your focus on getting an S grade doesn’t make you tentative. For instance, overly concentrating on KDA could mean that you’ll be too scared to die, causing you to play with fear and hesitation.

However, by playing that way, you’ll be sacrificing other factors like Damage Dealt since you won’t be taking any considerable risks to make violent plays on the map. Success in League of Legends requires focus and a daring approach.

To be successful, you’ll need to learn to combine all these elements subconsciously with ease without being concerned about a specific component to avoid wrecking the gameplay.

You may also like : Best controller for rocket league.

How Can Supports Get an S Rank?

When playing as a support, your best bet is to focus on supporting aspects of the grading system like Assists, Vision Score, and contributions during objectives or skirmishes.

Many players complain about not getting an S rank when they thought they had earned it and later find out that they didn’t have enough CS or a low KDA and so forth. By considering all the factors outlined in this article, you’ll be able to get an S Rank in League of Legends with ease.