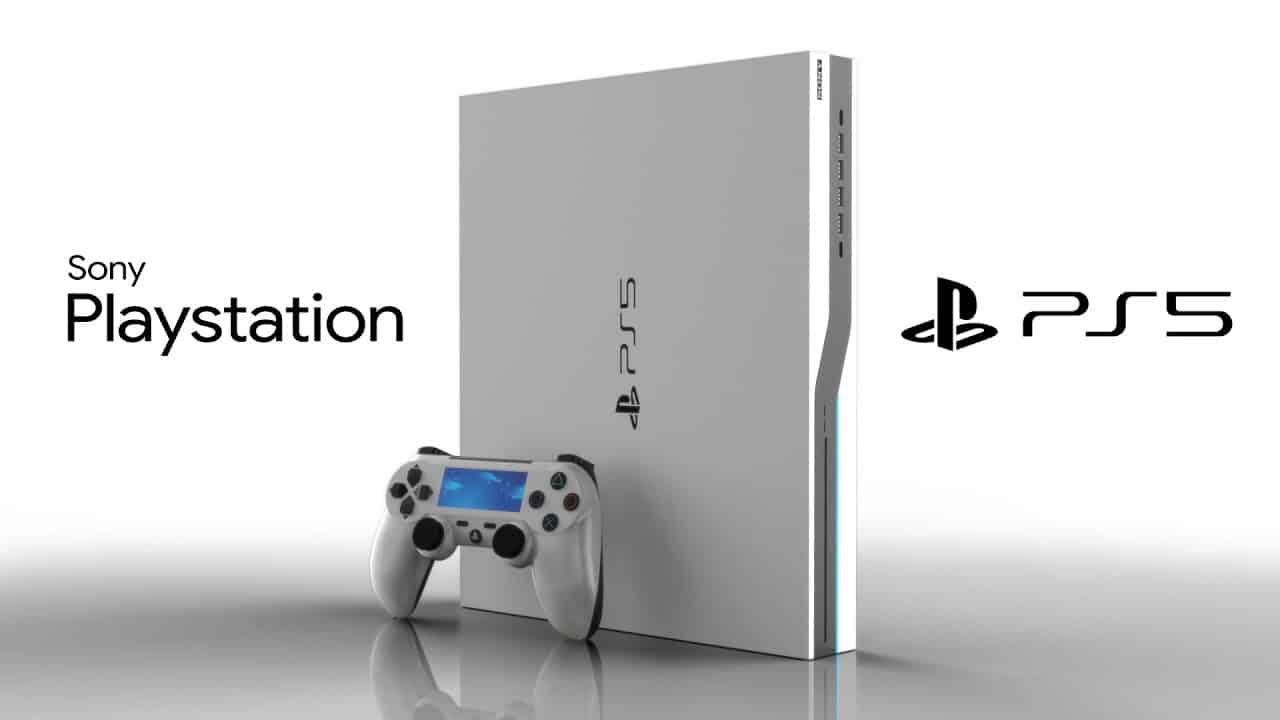 Microsoft dropped the ball in Sony’s court when they announced the price and release date of their next-generation console earlier this month. Since then, gamers have been eager to know when they can get their hands on the PlayStation 5 (PS5) and how much it’ll cost.

Luckily, we don’t have to wait longer as Sony held an online event on the 16th of September and answered all our questions. So here’s all you need to know about Sony’s most anticipated upcoming console.

The two models have the same architecture and specs, so if you’ve been purchasing most of your games digitally, you can save a 100$ and grab the Digital Edition without any compromise to the performance you get out of your new console.

As of the release date, the PS5 will be dropping on the 12th of November in the US, Canada, Australia, New Zealand, Japan, Mexico, and South Korea, while the rest of the world will get the console one week later on the 19th of November.

I’m pleased that Sony didn’t just bet on the massive success of the PS4 to move its PS5 units regardless of the price. The company made sure its competitive $499.99 price point is on par with what Microsoft is asking for with its Xbox Series X.

On the other hand, Microsoft’s $299.99 Xbox Series S follows a different design philosophy, as the console is a beefed down version of its Series X big brother and comes with much lower specs. Sony’s offering with the PS5 Digital Edition is still an enticing deal, as these consoles tend to stick around for 4-5 years to come, so you’re getting the better value here.

I have to admit when the PS5 was first revealed, I wasn’t entirely on-board with the design. But since then, photos of the console have been floating around, and the design grew on me. We have to applaud Sony for taking such a bold, futuristic approach with the design instead of throwing another black slab under our TVs and calling it a day.

The two-tone black and white design is the first of its kind on a PlayStation console. Add the blue LEDs and the fans’ grids along the sides, and you’ve got yourself a spaceship look that will definitely add style to your home entertainment center.

The curved design is another departure from the PS4’s sharp edges, and the console is meant to look sleek, whether you’re using it in horizontal or vertical orientations. It’s also worth noting that since the PS5 Digital Edition doesn’t come with a BlueRay disc drive, the console’s overall design is cleaner and more uniform.

Consoles have the advantage of being closed boxes adopted by a large user base, where all players get the same exact experience. This means developers can optimize their games and apply smart techniques to push such boxes to their limits.

That said, you can now understand why specs aren’t as important in the console space as they are when it comes to PC gaming. Before jumping into what new technologies are baked into the PS5, let’s have a quick glance at the spec sheet.

It comes at no surprise that the PS5 is much more powerful than the PS4 it’s replacing. It isn’t just a spec bump, as the next-gen architecture introduces new gaming experiences that weren’t feasible on the old gen hardware.

Sony invested heavily in its custom SSD technology, delivering superfast transfer speeds of up to 5.5 GB/s. Such impressive numbers translate into no loading times, as games are able to pull data and assets from the SSD instantaneously.

We’ve seen upcoming games toying around with this new SSD technology, allowing players to warp around different dimensions with completely varied environments in a matter of seconds.

Furthermore, the PS5’s GPU is five times as fast as that of the original PS4. This ensures the new console is 4k-ready, allowing you to get crisp gaming experience.

The new GPU also allows ray tracing technology to be implemented into your games. The in-game lighting is now realistically simulated to interact and bounce off objects, immersing you even more into the environments developers have built.

Thanks to the powerful, new CPU, games can now shoot for frame rates up to 120 frames per second for a buttery smooth experience. This makes a huge difference, especially in fast-paced competitive games like shooting ones, as you’re now able to react faster with no input lags.

PlayStation’s iconic controller has been around since the early days of the very first Playstation console. Every new iteration takes some minor steps to revamp the controller experience while preserving the familiar design we all know and love.

When the rumble feature was first introduced with the PlayStation 2’s controller, Sony renamed it into DualShock, and this name has been around since 1999. With the PS5, Sony believes its newest iteration of its iconic controller comes with enough changes and new features to grant yet another rename.

The PS5 comes with a reimagined DualSense controller. It has the same dual-tone black and white color scheme as the console itself. Sony debuts new features like haptic feedback and adaptive triggers with its DualSense controller to deliver new “senses” based on your games.

For example, racing games can make the controller’s feedback simulate a revving engine. Furthermore, the adaptive triggers change their resistance based on the in-game weapon you’re using. So, shooting a bow and arrow should feel completely different from a pistol.

The DualSense also comes with a new Create button, allowing players to create and share gaming content with just a press of a button. The built-in microphone is another welcome addition, as you’ll be able to voice chat with your friends without having to plug in an external headphone and a mic.

The cherry on top is the larger battery. You can now get more playtime out of your controller before having to charge it. Also, the new controller uses USB-C for charging, so you should get faster recharge times.

We can attribute the PS4’s remarkable success to Sony’s impressive catalog of quality, first-party exclusive games. Some of the best gaming franchises are only playable on PlayStation, and Sony seems to capitalize on that even more with the PS5.

The PS5 will launch this Christmas season alongside some exclusives like Marvel’s Spider-Man: Miles Morales and a remake of the classic Demon’s Souls. Sony has also landed deals with many publishers to bring exclusive content to the PS5 version of their games.

Besides the exclusives, you can play the most anticipated CyberPunk 2077, Assassin’s Creed Valhalla, and Watch Dogs Legion, just to name a few of the multiplatform games coming to PS5 this year.

Furthermore, all subscribers to the PS Plus service will get free access to 18 of the best, generation-defining games when they purchase a PS5. There’re plenty of games to play at launch, making the PS5’s lineup one of the strongest in PlayStation’s history.