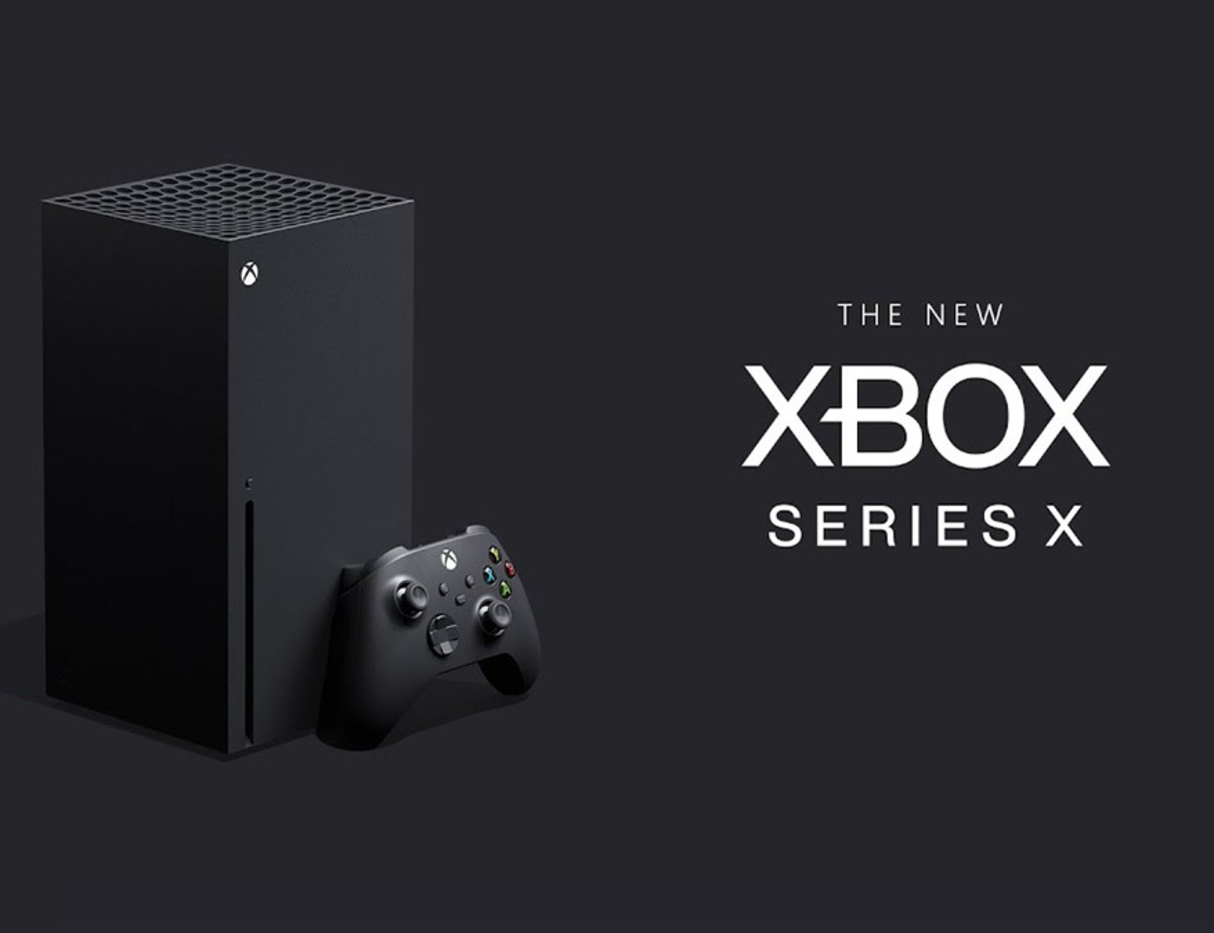 With the beginning of a new generation of consoles, Microsoft gets its chance to have a fresh slate and address many of the issues that led to the bumpy life-cycle of the Xbox One. This time around, Microsoft comes with a different vision to make the Xbox experience as accessible as ever.

Front and center to Microsoft’s new strategy is, of course, its lineup of next-generation consoles; the Xbox Series X and the Xbox Series S. Let’s dive right into all that we need to know about the upcoming additions to the Xbox family.

It seems evident that Microsoft isn’t messing around when it comes to undercutting the price of Sony’s upcoming PlayStation 5. The next-gen Xbox now comes in two completely different models. At the high end is the Xbox Series X retailing for $499.99 (£449 / AU$749), and at the low end comes the Xbox Series S with its competitive price point of $299.99 (£249 / AU$499.)

Preorders for the two models went live on the 22nd of September, and Microsoft is working hard with retailers to ensure gamers can secure their units smoothly. Furthermore, the release date for both the Series X and S is slated for the 10th of November.

Microsoft’s two iterations of its next-gen Xbox are both built around the same architecture and technology; however, the two consoles come with completely different horsepower. Let’s take a look at how they compare in terms of specs, and how such discrepancies translate into real-life performance.

It comes at no surprise that the more expensive Series X is the more capable of the two consoles are. It aims at playing games in 4k resolution with a frame rate of 60 FPS (Frames Per Second) and up to 120 FPS. Also, this is the box that comes with a built-in UHD Blu-ray Drive to play all the disc versions of your Xbox games.

On the other hand, the Series S targets a lower resolution of 1440p at up to 120 FPS. The budget model doesn’t have an optical drive, so you have to purchase and download all your games digitally. However, this version comes with a lower storage capacity of 512 GB custom NVME SSD compared to 1 TB on the Series X.

Aside from the more realistic visual fidelity, the next-gen Xbox consoles will run games with virtually no loading times. You can jump right into your games without having to passively stare at a dull loading screen for a couple of minutes.

Microsoft also demonstrated this technology in action with a demo seeing a player booting different games and continuing right from where he left off almost instantaneously.

Furthermore, ray tracing is a big part of next-gen consoles, with Microsoft and Sony heavily investing to build their upcoming consoles from the ground up to support this technology. The powerful GPU is capable enough to simulate how light reflects off surfaces, which helps sell the realism of the in-game environments.

The two Xbox consoles are also set to keep input latency to the absolute minimum. Features like Auto Low Latency Mode (ALLM) and variable refresh rate ensure that your games will run smoothly with no dropped frames or perceivable input lag.

Our main takeaway is that Microsoft promises its two consoles will deliver similar next-gen gaming experiences with the only difference being the resolution. If you don’t have a 4k TV and aren’t planning to get one soon, you can save yourself $200 and get the Series S. However, if you want to get the most powerful and future-proof console, invest in the Series X.

The all-black console comes with subtle green shades at the center of the fan grid, creating the illusion of a glowing LED when seen from the right angle. On the side, you get your power button hidden in the Xbox logo, in addition to a controller calibration button and the optical drive.

It’s clear that the console is designed to stand vertically; nevertheless, one side has small rubber feet on which the Xbox Series X can sit in landscape orientation.

Moving on to the Series S: Microsoft’s smallest Xbox ever! The console is a tiny rectangular box with a primarily white color scheme to contrast its big brother. There’s a black circular grid at the top for the fan, creating a two-color tone.

Microsoft didn’t try to shake the conventional boxy consoles’ design that much with its new systems. Instead, it borrowed some design elements from gaming PCs to deliver the message that these consoles are meant to narrow the performance gap between high-end gaming PCs and the next-gen Xbox.

Microsoft seems more vigilant than ever about pushing its gaming services, as all its marketing for the next-gen Xbox is centered around Game Pass. Such a service is by far the best value in gaming right now, as you get access to over 100 Xbox games on your Xbox consoles and Windows 10 PC for only $9.99 a month.

That’s not all, Microsoft is also releasing all its first-party games on Game Pass on day one. This is huge, considering that new games retail for $60. So, at less than one-sixth of the price of one game, you can play all new releases with Game Pass.

Xbox Live Gold is another subscription service that Microsoft introduced back in the day when it first launched its online network: the Xbox Live. At $9.99 a month, you get access to online multiplayer.

It makes sense that the next move is to bundle these two services together to entice even more gamers to subscribe. With Xbox Game Pass Ultimate, you get access to Game Pass’ library, online multiplayer, in addition to the newly introduced cloud streaming service.

You can now stream all your favorite Xbox games on your Android devices to take your Xbox gaming experience with you on the go. Microsoft is focused on creating a cohesive ecosystem that allows you to access your games wherever you prefer to play, and this strategy is the company’s biggest bet to win the next-gen console war.